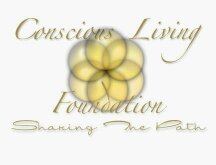 Published by The Conscious Living Foundation

News:  A New Collection of Bath and Body Products 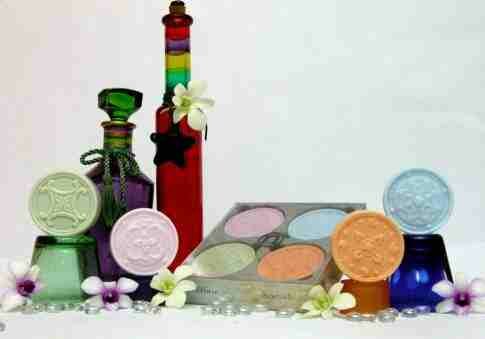 SoapOne products are designed with harmony and beauty in mind.  One hundred percent vegetable soap with essential oils - the primary ingredients are: Palm Nut Oil, Palm Oil, and Palm Butter.  Our new products are circular in shape and come in four unique flavors:  Allure, Bloom, 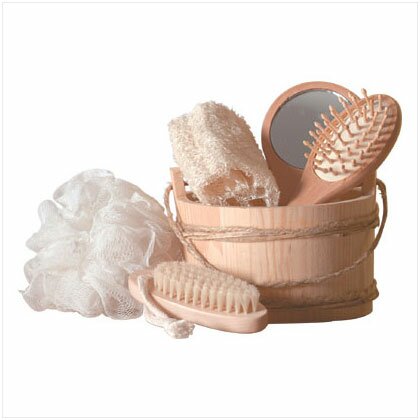 Reflection and Serenade.  To find out more, click Here. 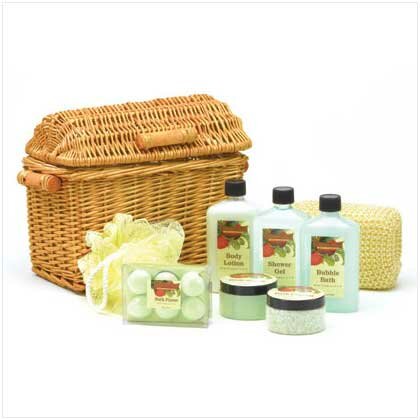 News:  Your First Source For Everything -

In our attempt to offer new products and services which support your efforts at personal and spiritual growth,

The Conscious Living Foundation is now offering for the first time, a greatly expanded catalog of products.  We hope, once you see our low prices, that you'll think of us as your first source for all your needs.

In addition to our Inspirational Products, we also now offer many other products which we all tend to

purchase as part of our daily living.  We now make available almost everything you can imagine – from candles, 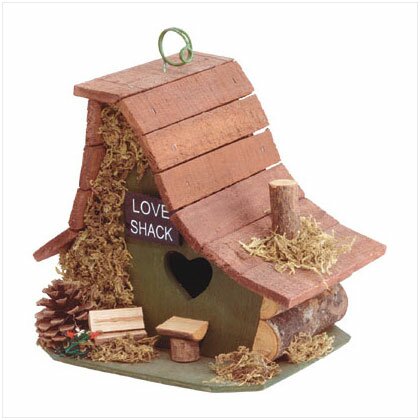 It is our hope that you will consider our product catalog as your first source for these other purchases.  Even if the product is not specifically inspirational, your purchase from us helps tremendously in our ability to remain in existence and continue to offer our other, more spiritually directed products and 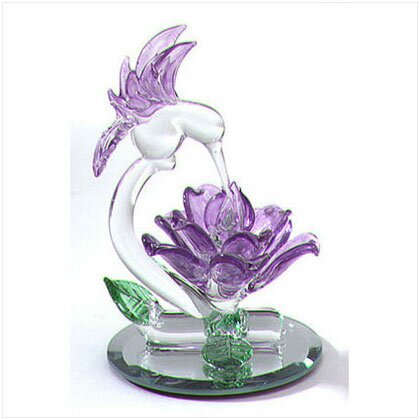 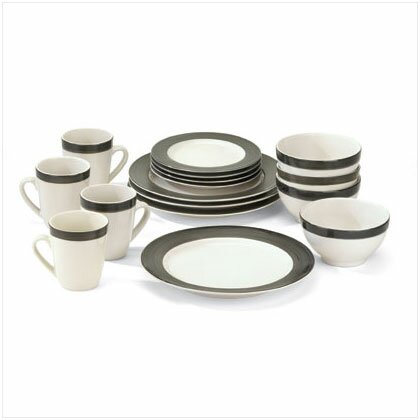 To find our new catalog, just click the red “Products” button at the top of most pages of our website, or to explore the wide gamut of new products right now, just click Here.

Tens of thousands of people visit The Conscious Living Foundation website.  Married or single, male or female, youth or senior, we all appreciate having friends who share our common interest in personal and spiritual growth.  As we learn and mature, many of us have realized that relationships are an important part of creating and maintaining a harmonious and uplifting life.

To that end, The Conscious Living Foundation is pleased to announce the formal launch of the Conscious Friends section of our website, in the hope that we all can find new like-minded friends, develop deeper relationships and work together to enhance our world.

Conscious Friends offers several excellent features designed to help us communicate with each other, including access to custom created profiles of spiritually oriented people, a wide range of stimulating and thought-provoking forums, public and private chat rooms, instant messaging and our own private and confidential internal email system.

However, the most valuable assets within Conscious Friends are the people who create the community.  Even in its infancy, we have members from Croatia, Great Britain, Switzerland, India, South Africa, Nigeria, Canada, France, Mexico, New Zealand, Australia, Pakistan, Zimbabwe, Portugal, Oman and Norway, as well as all over the United States.  And, our membership continues to grow every day.  Don't miss this great opportunity to discover how wide-spread, optimistic and hopeful our global spiritual community really is.

Joined together we can create a world-wide Spirit village, a global community of high-minded individuals who can help uplift and serve each other and all our brothers and sisters hungry for a deeper meaning in their lives.

Membership is free, so we invite you to visit Conscious Friends and discover for yourself the great opportunities which await you - just click  Here.

Appeal:  We Depend On Your Donations -

The Conscious Living Foundation's only source of income is your donations and purchase of our products.  If you enjoy our newsletter and website, if you receive inspiration and encouragement from our efforts, we urge you to make a donation to help sustain and grow this work.

By helping us, you are supporting the spiritual growth of the tens of thousands of people from all over the world, who regularly visit our website.

With the holiday season nearly upon us, if you're considering buying a gift for a friend or loved one, why not select gifts that can genuinely make a difference in their lives?  This time, give books, candle holders, incense, gift certificates, hand made soaps, videos, spoken word CDs or a huge variety of other products that will continue to inspire and encourage throughout the year.  To view our entire catalog of products, click Here.

For a unique gift, you might consider purchasing a subscription to one of our daily inspirational emails - Conscious Word (a daily affirmation) or Conscious Wisdom (a daily quotation).  For only $3.50 a month you will be bringing new hope and assurance into every day of the lives of your loved ones.

We make buying even easier with our Special Product discounts.  We have collected together some of our most popular spoken word audio CDs at tremendous savings.  Click Here to see our great selection of best sellers and favorites.  They include audio versions of your all time favorites, perfect to listen to while driving or exercising.

Deepen your practice of the techniques that bring new joy and hope into your life - and give the gift of a deeper spiritual life and increased personal growth. This holiday season share the Spirit!

We respect your time and privacy.  If you would prefer not to receive any further communication from us, please click and we will immediately remove your name from our subscriber list and not attempt to contact you in the future.